It was a great weekend for the WinterKids Downhill24 at Sugarloaf Mountain!

The Downhill 24 is a team ski and snowboard challenge & fundraiser to benefit WinterKids. Teams compete to see who can not only raise the most in fundraising for WinterKids – but also see who has what it takes to spend a full 24 hours on the slopes. Participants can ski or snowboard as much or as little as they want. It’s the only night of the year to head down the hill under the lights at Sugarloaf. 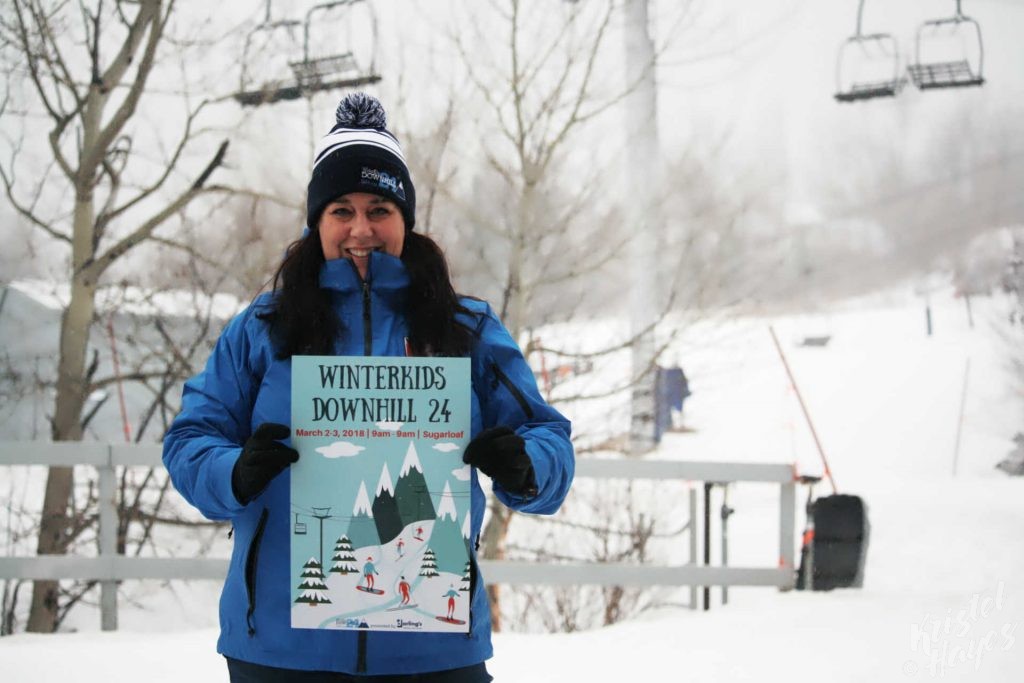 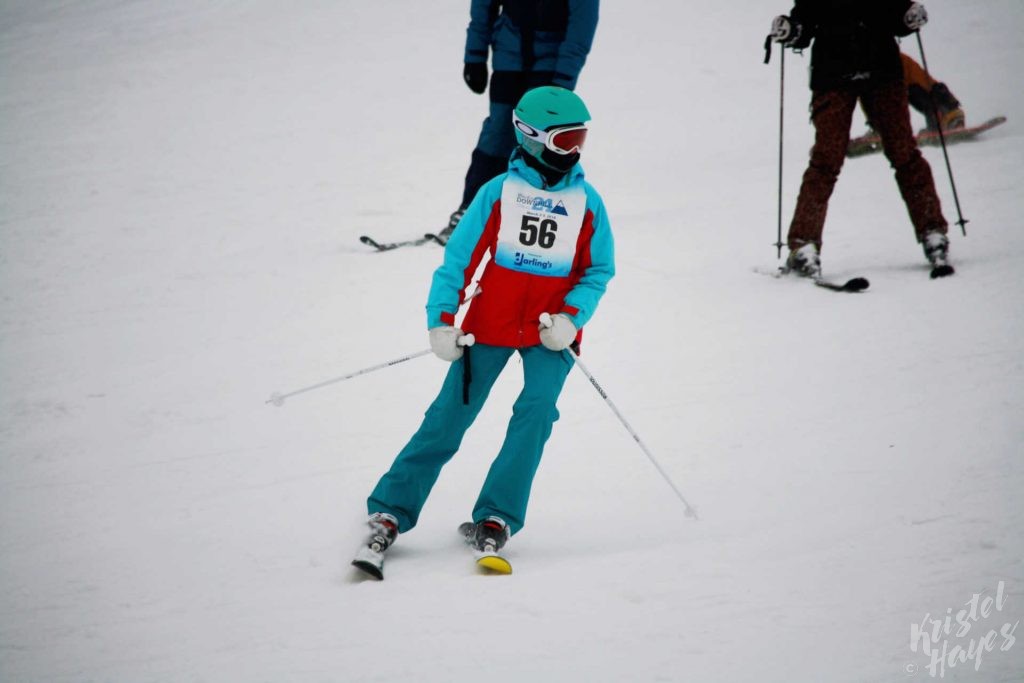 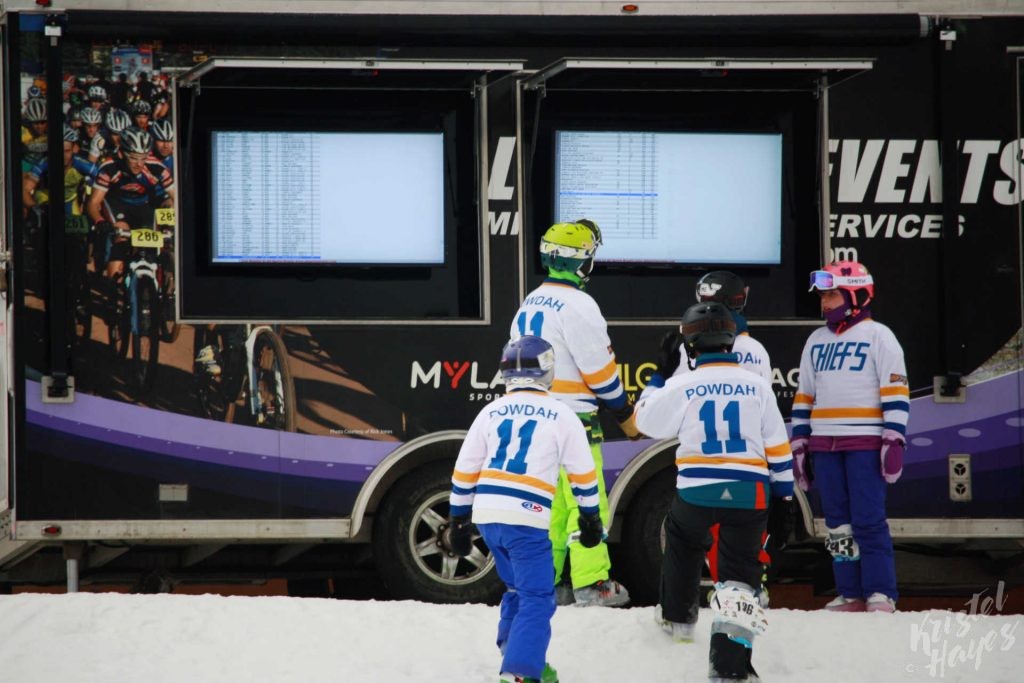 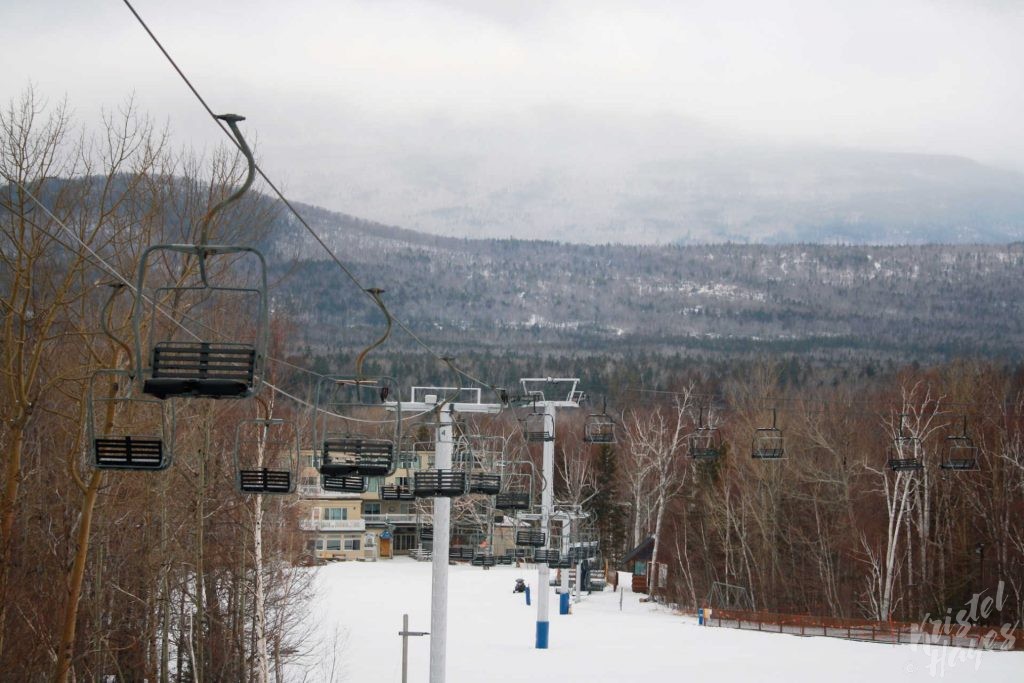 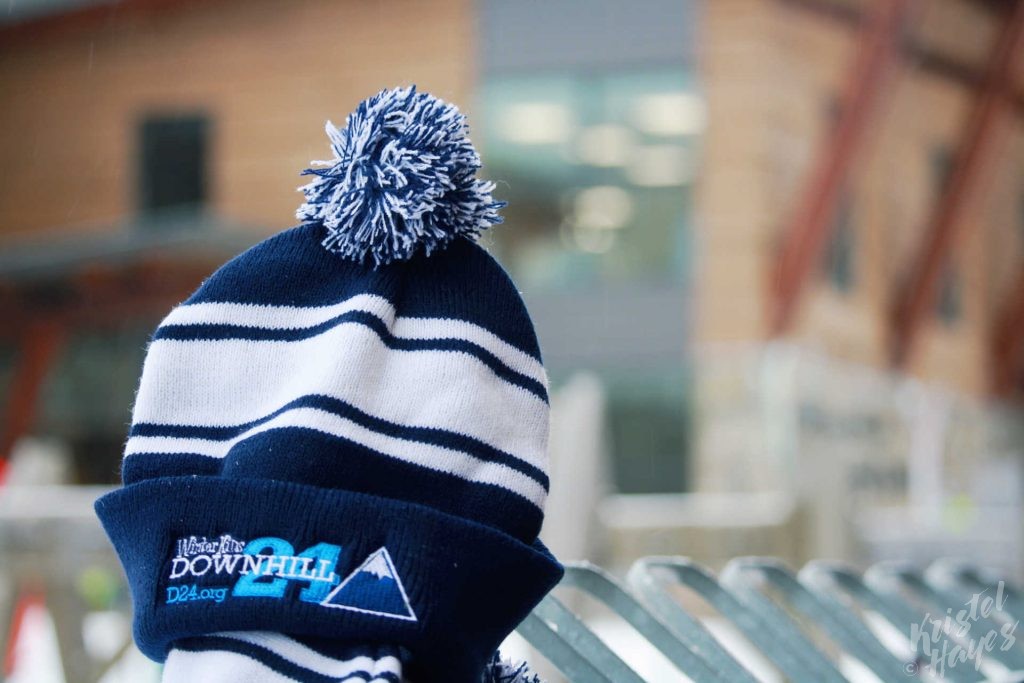 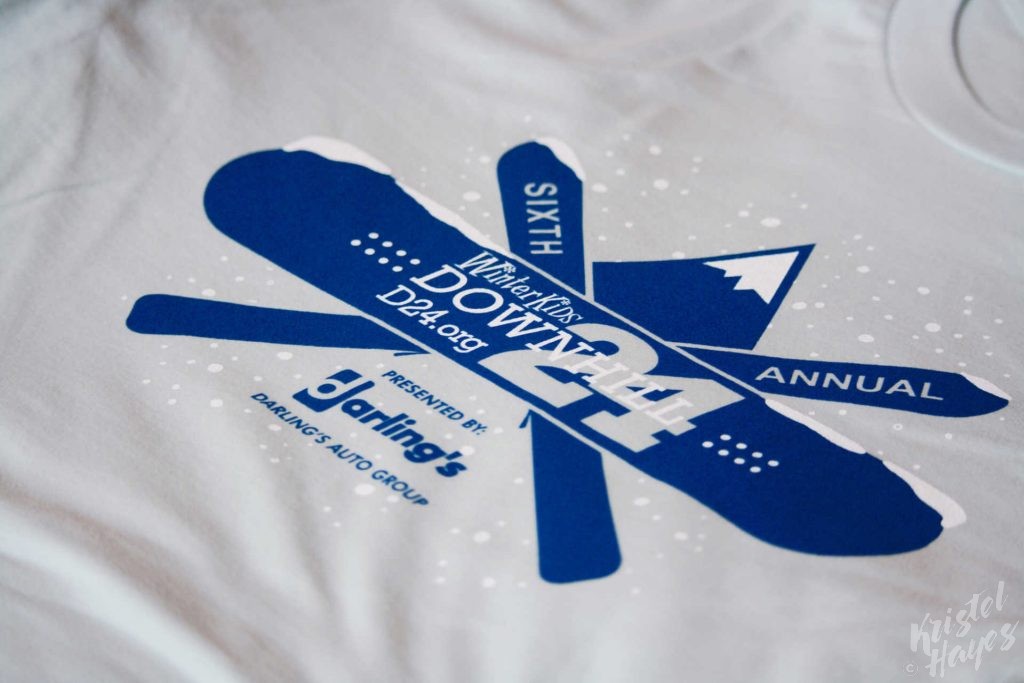 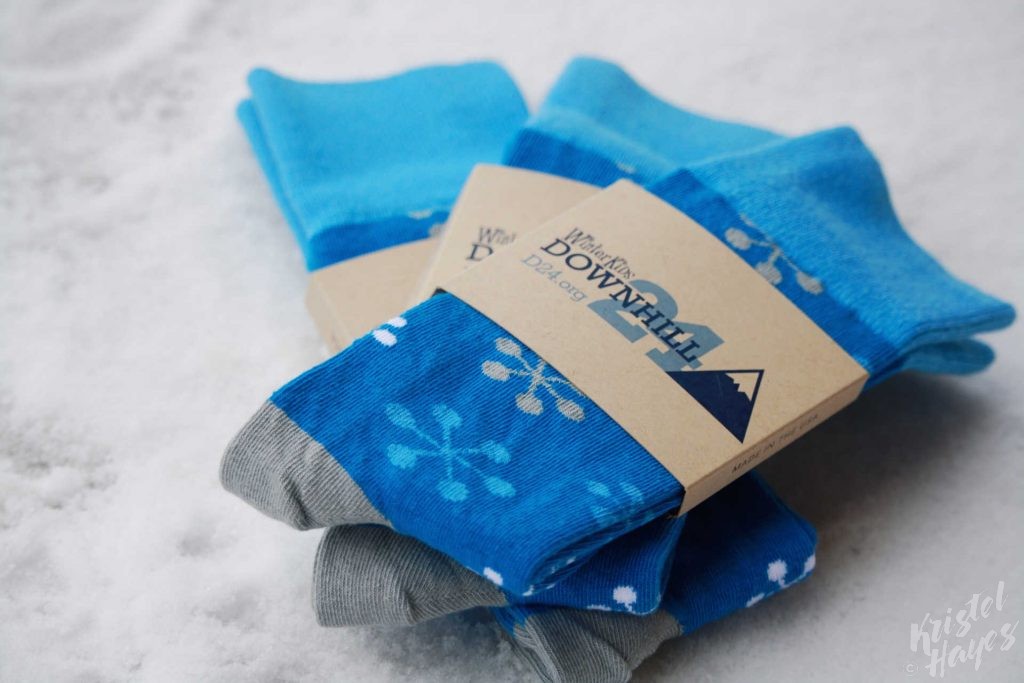 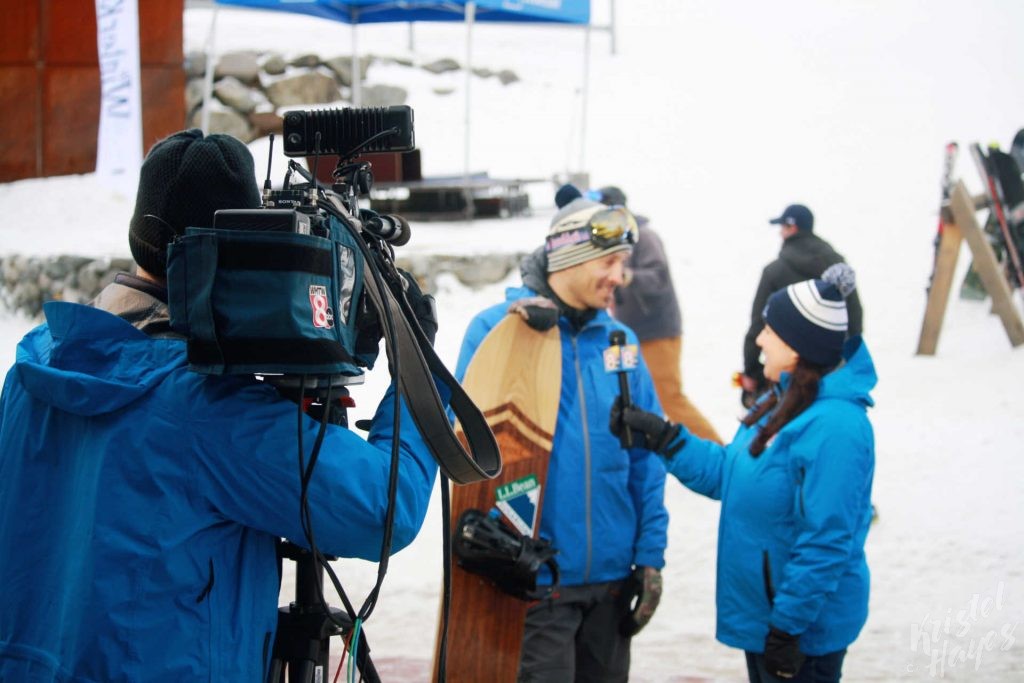 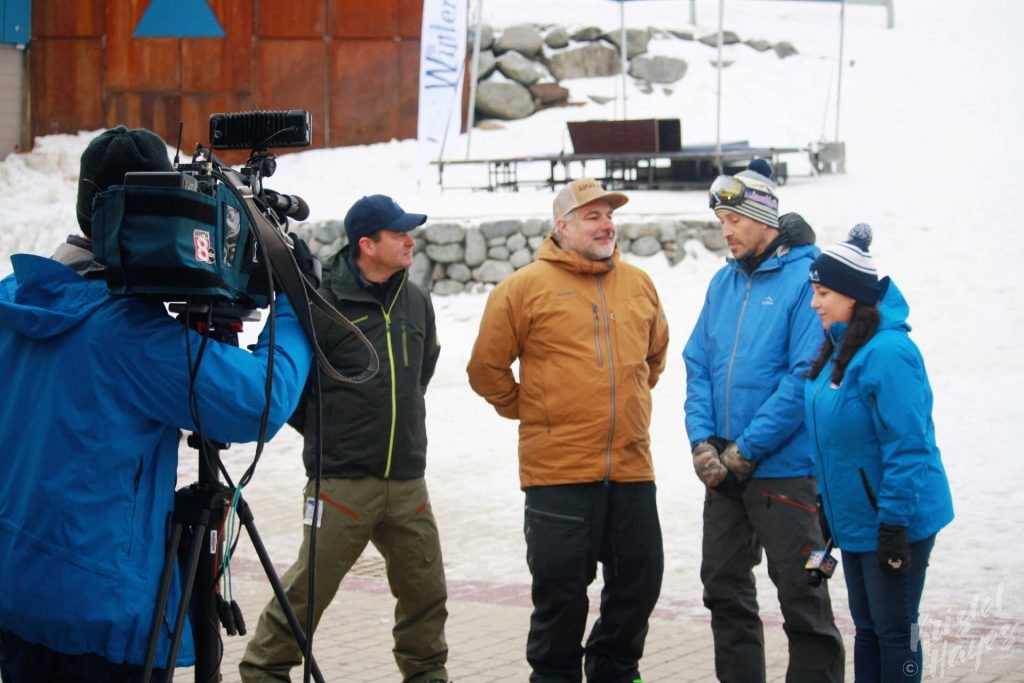 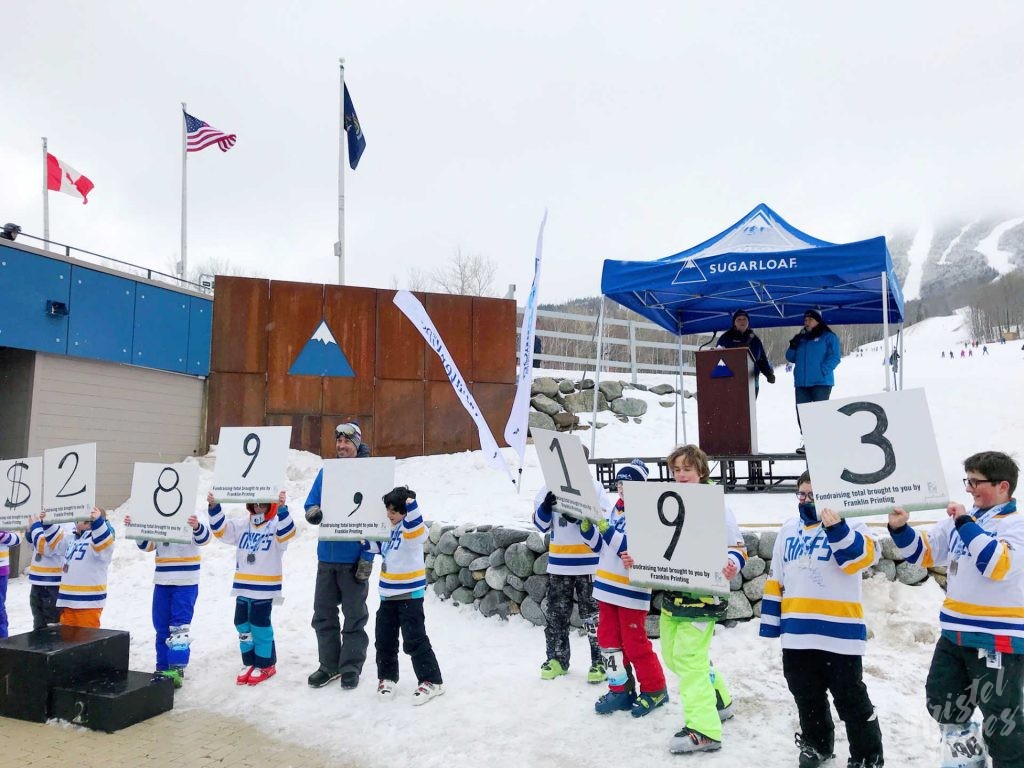