After having finished our narrowboat trip a bit early due to river water levels, we had a couple more days in our Ireland agenda than originally planned. We set our sights on Cork City, where we spent some quality time exploring the city on foot, including a visit to the Franciscan Well Brewery, and the Irish Butter Museum (which was more interesting than expected for marketing & product development geeks like ourselves!)

We also got a great tip from a local to check out the Liberty Grill for breakfast. It did not disappoint! 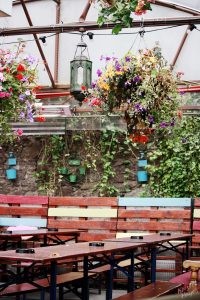 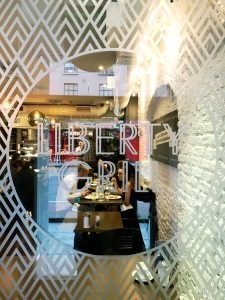 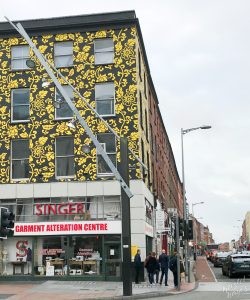 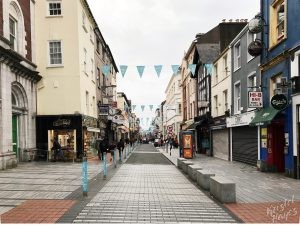 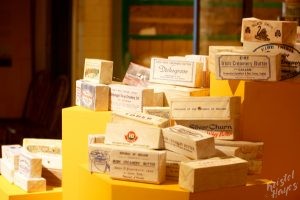 While in Cork, we took an afternoon to visit the beautiful seaside town of Cobh, which like the rest of Ireland, is steeped in interesting history. More recent and notable history includes the fact that it was the last port visited by the Titanic, as well as the town where many bodies (surviving and dead) from the RMS Lusitania disaster were brought in 1915. 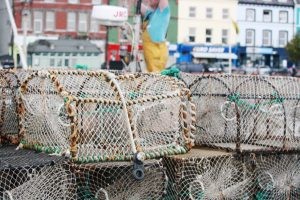 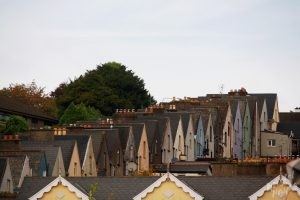 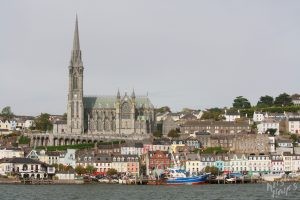 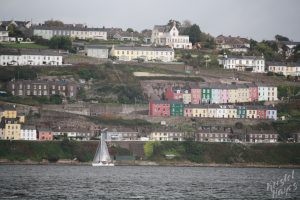 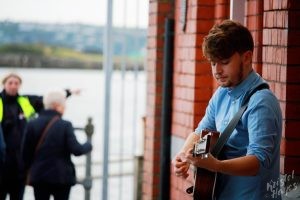 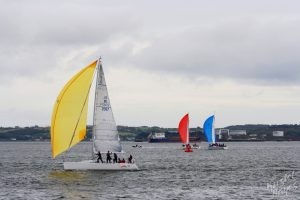 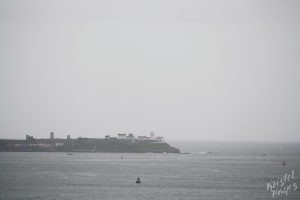 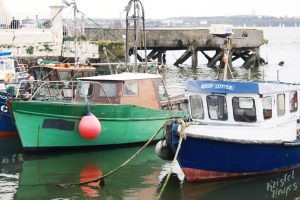 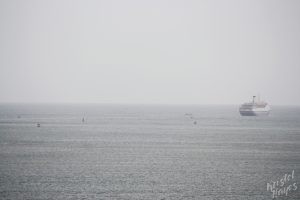 Just off shore from Cobh is Spike Island, which was compared, by many, to Alcatraz in San Francisco. While it had some historical similarities (its use as a prison up until 2004, and famed prisoner riot in 1985), the history of this site dates back much farther. Spike Island is believed to have been the site of a monastic settlement as early as the 7th century, and has since been used as a military fort, a prison, and now, “Europe’s Leading Tourist Attraction”, an award bestowed on the site the day before our visit.

We only had a couple of hours to spend on the island, so we opted for a short non-guided exploration, which left me wishing we had more time there. 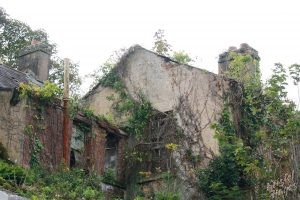 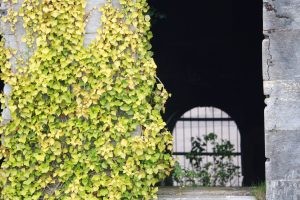 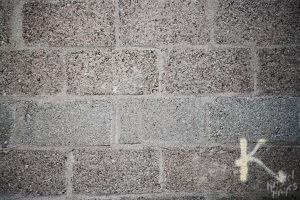 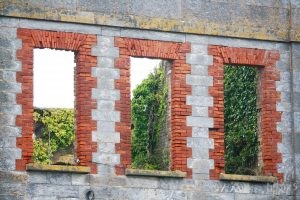 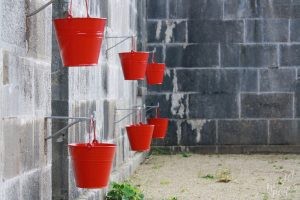 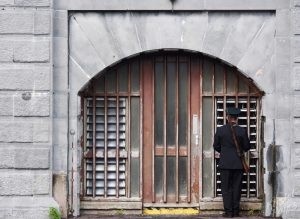 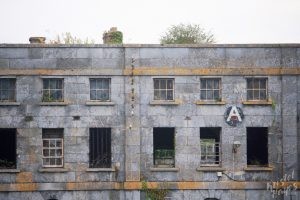 See the rest of my highlights from our Ireland adventures:

Part 2 of 6: River Barrow by Narrowboat

Part 4 of 6: Galway and Cliffs of Moher

Part 5 of 6: Dingle Peninsula, Killarney, and Ring of Kerry

Part 6 of 6: Bantry, Kinsale, and Kilkenny