After our big day on Orkney Island, we decided to get out to set foot on the most northerly point in Mainland Britain, the peninsula of Dunnet Head (another nesting ground for Puffins, but we weren’t lucky enough to see any this particular day).

En route, we also happened on some beautiful dunes on Dunnet Bay that we couldn’t resist exploring as well.

The landscapes in this northern part of Scotland are strikingly different than those anywhere else. More vast, more open, and more rugged, yet still extremely fragile, in what’s technically a part of the subarctic region.

Finishing up our last full day in the highlands we headed back to Thurso. I was struck by how light the skies still were as late as 11pm, and sat in my B&B window snapping photos of a man playing ball on the beach. In the low-ish light I was able to capture the man (standing a bit more still) but not the dog (in a constant sprint).

This was our last stop of our Scotland adventure this time, but a part of Scotland I know I will come back to someday for a much longer stay. 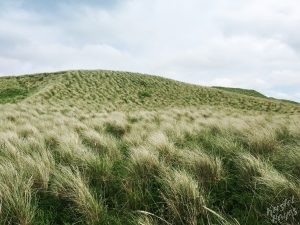 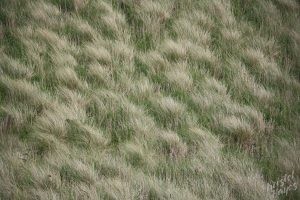 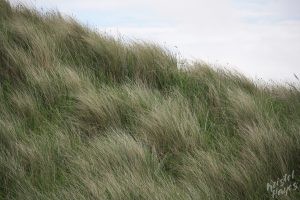 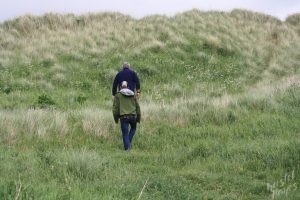 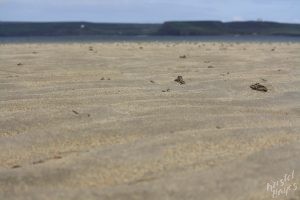 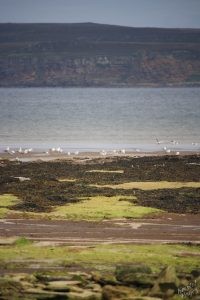 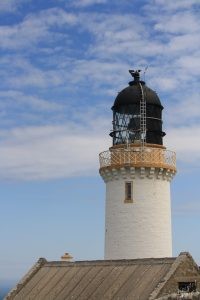 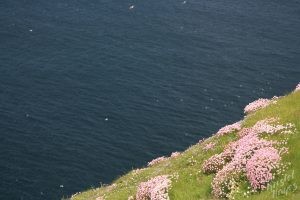 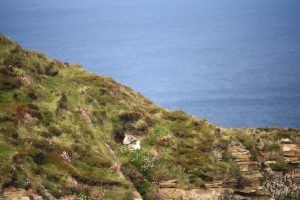 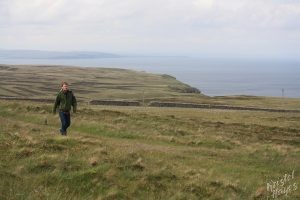 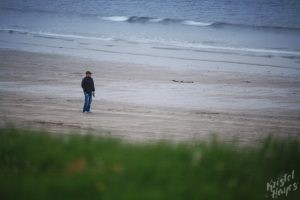 See the rest of my highlights from this whirlwind adventure in the Highlands of Scotland: